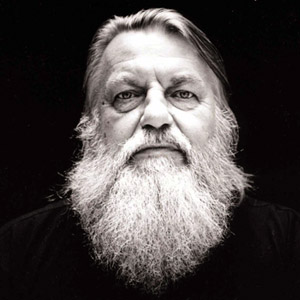 An Evening With Robert Wyatt
Tickets

Few artists can match the critical acclaim and influence of Robert Wyatt.

He is a founding member of Soft Machine and a remarkable songwriter; a jazz-loving Marxist who has appeared on Top of the Pops singing a Monkees song and a man who has managed to corral the talents of Brian Eno, Evan Parker and Paul Weller onto a single album.

To mark the release of an authorised biography of and a new compilation of his music on Domino Records, this special event sees Robert discuss his career with the book’s author Marcus O’Dair.

Vibraphonist and multi-instrumentalist Orphy Robinson performs a special live set, as well as a rare screening of Free Will and Testament: The Robert Wyatt Story.

Plus, join us in the The Front Room at Queen Elizabeth Hall for a post-show DJ set from Orphy Robinson.